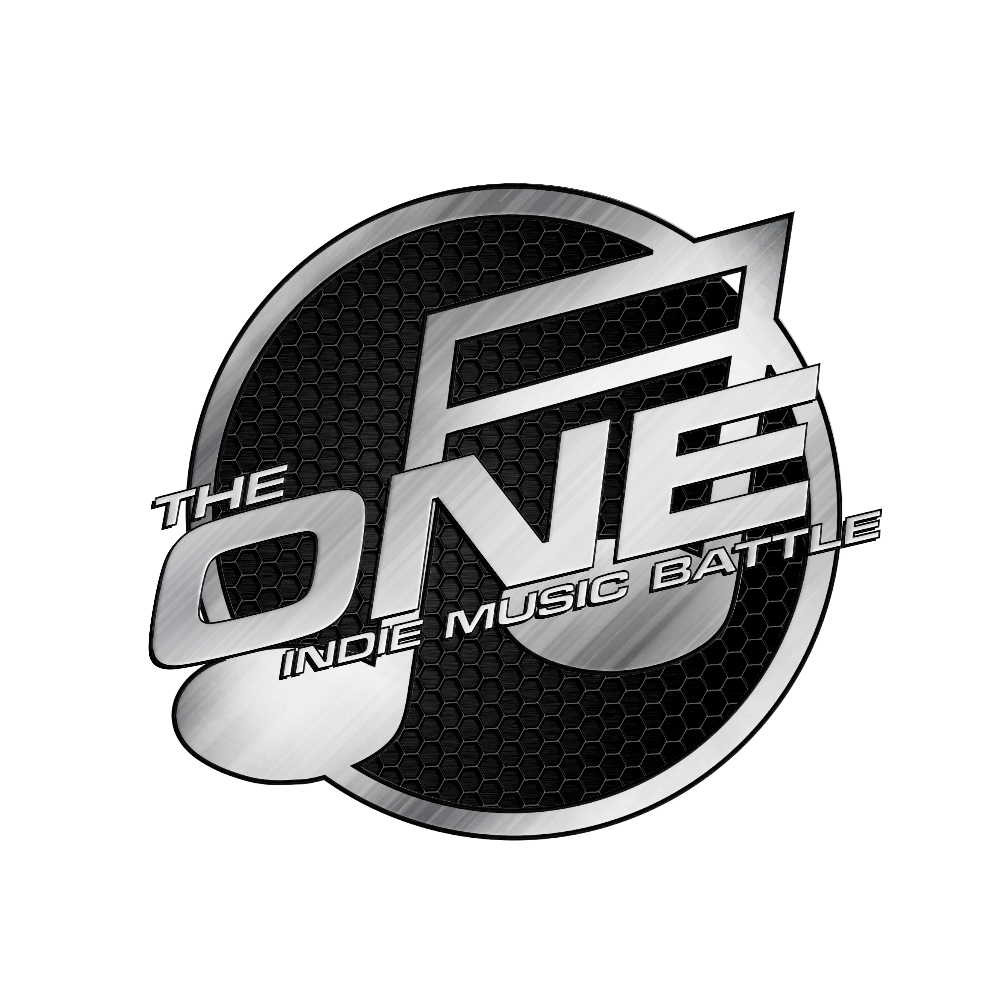 Here are the Rules

Each week, 5 nights per week, Indie Music Battle will feature 50 dynamic videos, 10 per night, Monday through Friday. It's up to the viewers to decide which video makes it to the Top 10 by voting right here!. Voting is open for 18 hours after the show airs, and you can vote up to 10 times per show. The Top 10 videos with the most votes will automatically move to next week's shows. The video with the most votes each week becomes The One and will receive a second play in next week's battle. Each consecutive week a video remains The One, they will receive an additional play, up to 5. Videos that don't make it to the Top 10 will be put back into the Indie Music Battle library to compete against 60 other videos to try to make it back to next week's battle.

There is nothing to vote for right now! Check back weekdays at 3AM ET/12AM PT and up to 18 hours after!